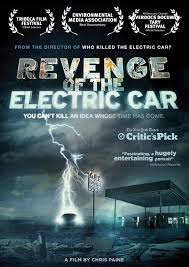 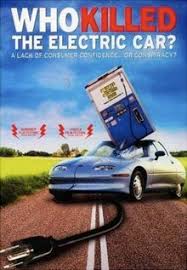 After the BP oil disaster in 2010, Chris Paine went on to co-founded CounterSpill, which aims at promoting awareness of non-renewable energy disasters around the world. The website is useful as it gives dates, types of disasters, fast facts, and follow-up articles from various news sites.

For more information on Revenge of the Electric Car, take a look at their website. In addition to film making and co-founding CounterSpill, Chris Paine was also featured on NPR’s Science Friday.