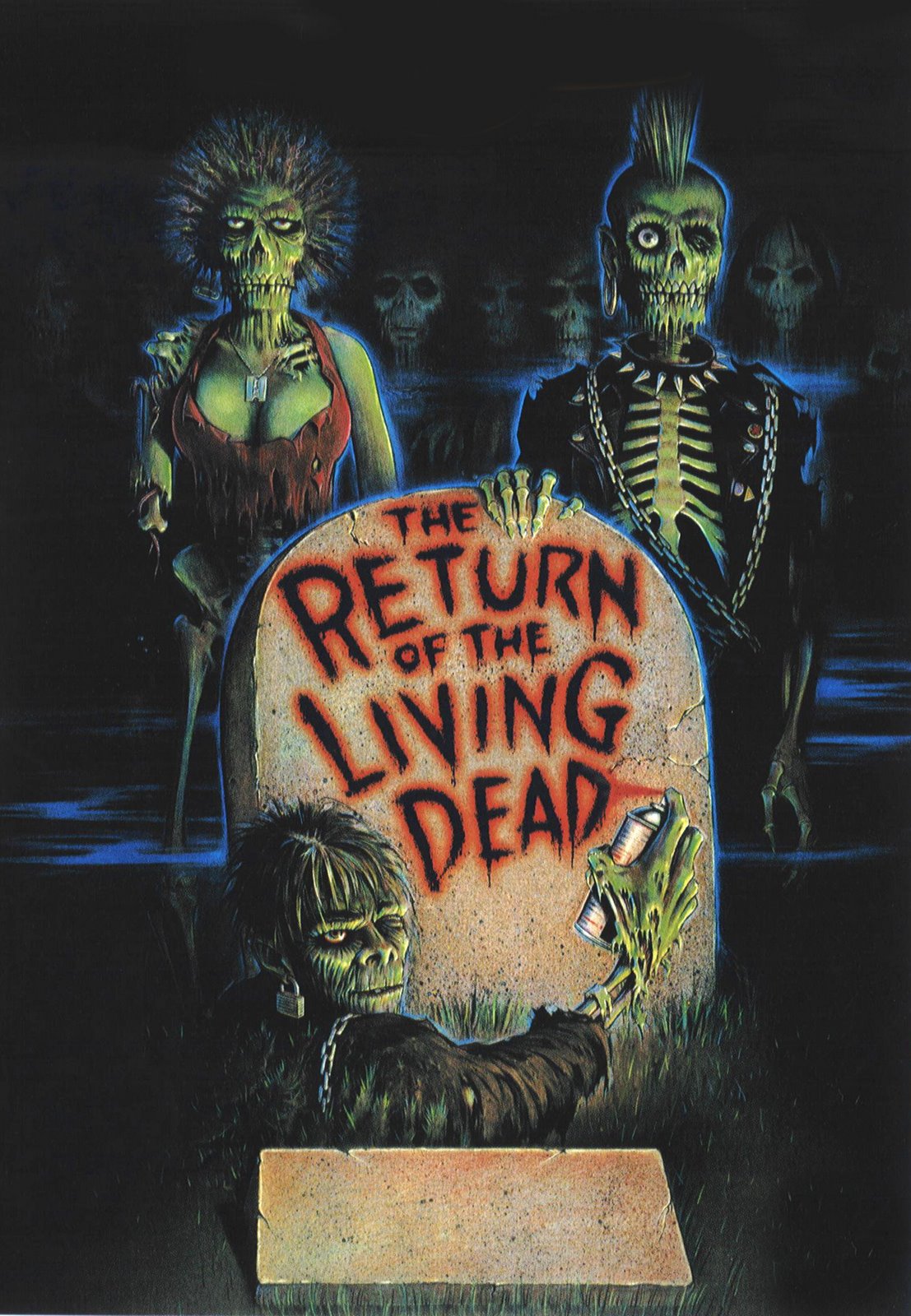 For those of you who have seen Night of the Living Dead, you’ll definitely notice major changes between the two films. O’Bannon’s take on the film has a dark comedic element to it and features many rock and punk bands that were popular during the time of its making. If you’re looking for a dark comedy, you should definitely check this film out.

As always, I’m leaving a trailer of The Return of the Living Dead below.