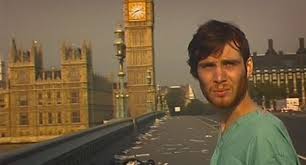 Next on our zombie journey are two British films. 28 Days Later (2002) starts with animal activists freeing chimpanzees from inhumane testing. Unfortunately, one of the chimpanzees is infected with something called the Rage Virus, which causes (I’m sure you could have guessed) uncontrollable rage in animals, and (as it turns out) humans as well. The rest of the film follows Jim, played by Cillian Murphy, who wakes up from a coma 28 days after the initial outbreak to find everyone missing. You may recognize Cillian Murphy from The Dark Knight Rises as the ever creepy Dr. Jonathan Crane or Scarecrow.

For a preview of the film, take a look at the trailer for 28 Days Later below. Also, don’t forget to check out our One Book, One College website for more information on zombies! 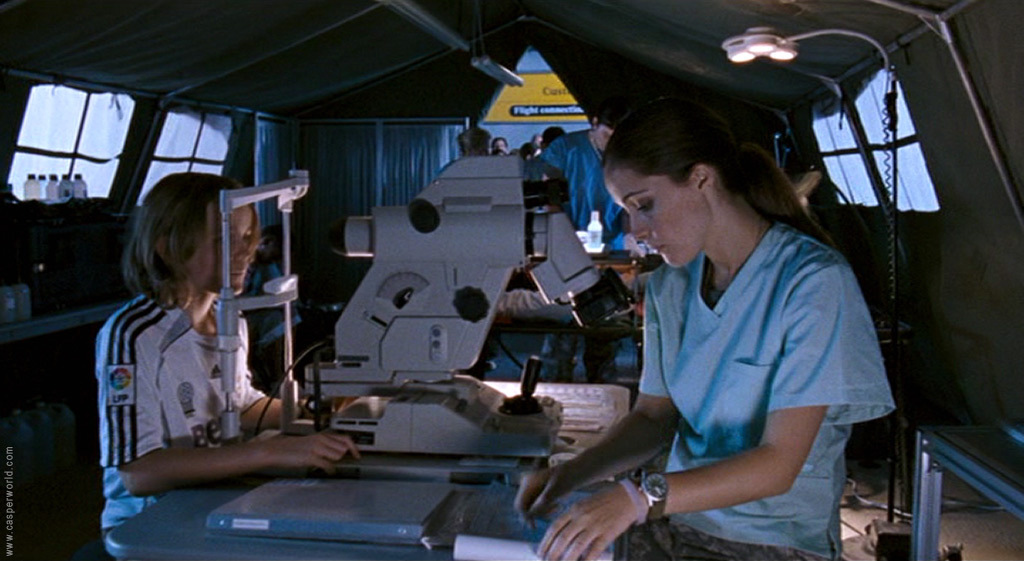 After the success of the first film, the sequel 28 Weeks Later followed five years later. 28 Weeks Later centers around the resettling of Britain after the all those infected have died off from starvation. In this film, we follow a family’s tearful reunion after the initial infection.

There are a couple people you may recognize. Jeremy Renner (from The Bourne Legacy and The Avengers as Hawkeye) and Rose Byrne (from X-Men: First Class and Bridesmaids) also star in this film.