Who doesn’t love a good picture, especially if it’s worth a thousand words? For some fascinating pics check out these new books: The Physics of Invisibility: A Story of Light and Deception by Martin Beech (QC406.B4 2012), Principles of Animal Communication by J.W. Bradbury (QL776.B73 2011), and Black in White America by Leonard Freed (E185.86.F76 2010).

In The Physics of Invisibility: A Story of Light and Deception , Beech discusses the many, many ways in which an object can be made invisible, some of which appear to be magical 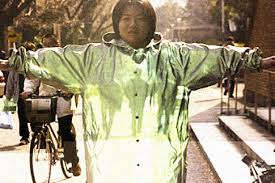 Bradbury, in Principles of Animal Communication, was able to use many superb photos from Flickr to illustrate animal use of sound, visual, and chemical signals for all aspects of life: from attraction and courtship to conflict resolution and social integration. 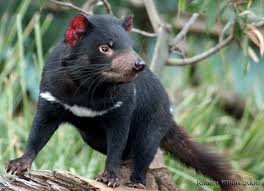 Freed’s book, Black in White America, presents a facsimile edition of a powerful photo-essay, first published in 1968, that looks at African American life during the civil rights era. Freed’s photo-essay presents a composite of the daily lives of black people in the north and south, on city streets, in housing projects, and in rural communities, living joyously, peacefully, and defiantly during the greatest social struggle of our times.