In the library collection: 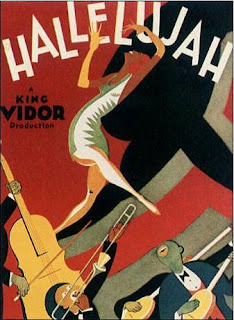 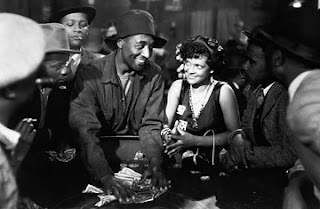